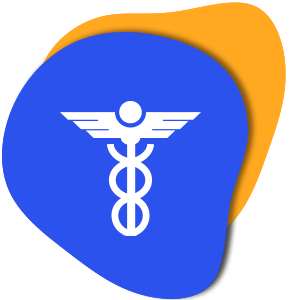 In the state of Nevada, it is unlawful to operate a motor vehicle with blood alcohol concentration (BAC) of .08% or higher. Unfortunately, that does not prevent drunk drivers from getting behind the wheel. If you have been the victim of a DUI accident, contact The Janda Law Firm to speak with our Las Vegas DUI accident attorney today. We can help you pursue the maximum compensation available under the law.

As reported by the Centers for Disease Control and Prevention (CDC):

What Are the DUI Laws In Nevada?

A driver with a BAC of .08% or higher is considered to be driving while impaired. For a commercial driver, the limit is .04%, and for drivers under the age of 21, it is .02% under the state’s “zero tolerance” laws. A driver with a BAC below the per se limit can still be arrested for DUI if the police officer observes that the person’s driving was impaired. DUI can also be charged if a driver’s blood reveals the presence of any quantity of an illegal drug.

If you have been hurt in a DUI crash, you may be entitled to recover compensation for your injuries. Depending on the particular circumstances of your case, compensatory damages you may be able to claim may include:

In Nevada, you are also entitled to pursue punitive damages if the driver who caused your accident and injuries was DUI. These damages go above and beyond compensation to punish the drunk driver for egregious wrongdoing. Punitive damages are allowed in DUI accident claims because driving under the influence of alcohol or drugs is unlawful, and such accidents should never occur.

At The Janda Law Firm, we believe in holding drunk drivers accountable for the injuries they cause. We are also committed to pursuing full and fair compensation for the people they harm. Contact us today to schedule a consultation with our Las Vegas DUI accident attorney if you have been the victim of a serious DUI accident.